Exclusive offer for customers of Leasify

Konsolidator make the complex and maybe boring consolidation work easy for you.

As a customer of Leasify you get the benefit of a unique and exclusive offer on Konsolidators services. 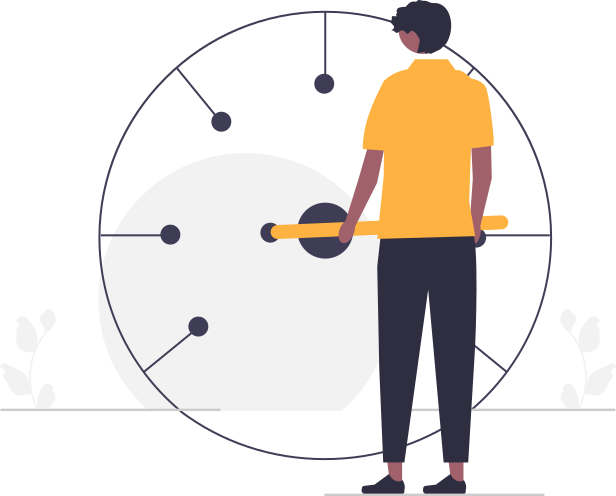 Automating month-end close is easy and simple with Konsolidators online software. You get a  standardized and simple solution that contains all elements for financial consolidation.

Instead of struggling with a time-consuming manual process in Excel you can automate the full process and cut process time to just minutes. Some user report doing consolidations in just 7 minutes using Konsolidator!

Consolidation of group and sub-groups  in Konsolidator® includes:

Campaign during May 1st - 15th August

30% discount for customers of Leasify

What does accounting in accordance with IFRS 16 entail?

The new leasing standard IFRS 16 which has now replaced IAS 17 took effect from 1 January 2019. The standard introduces changes primarily for the lessee; there is little change for the lessor.

Under IFRS 16, the lessee no longer applies the distinction between finance leases and operating leases to its accounting and instead applies the principle of right-of-use assets. All lease liabilities must be recognised, regardless of the type of lease.

Under the simplified approach, it is possible to exempt leases that are low value and short term, which according to the interpretation means leases that refer to assets with a value of less than EUR 5,000 and leases that have a remaining term of twelve months or less.

This standard is based on the view that the lessee has a right to use an asset for a specific period of time and also an obligation to pay for this right.

Our clients and partners 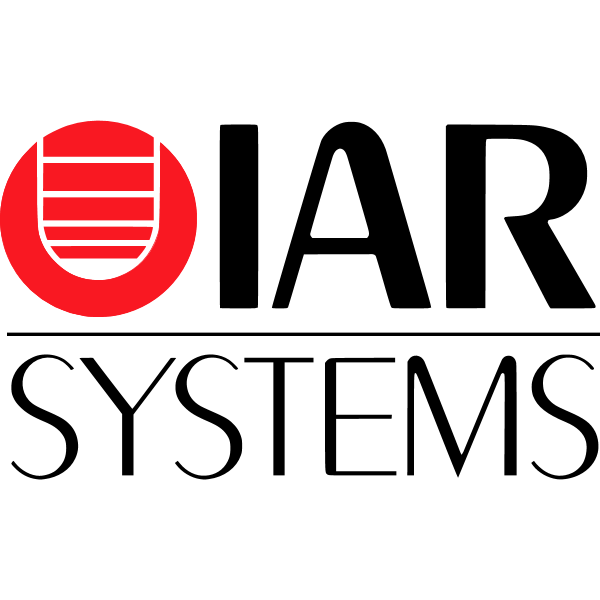